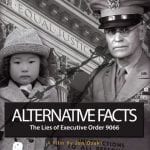 Today marks the 77th Anniversary of President Franklin D. Roosevelt signing Executive Order 9066, authorizing the removal of over 120,000 people of Japanese descent, many of them citizens, from the West Coast. I work in a school district that was once home to a hard-working community of Japanese-American farmers, who transformed the region into beautiful, productive strawberry fields. Following the signing of Executive Order 9066, the history of the Elk Grove-Florin region was abruptly and forever changed. The forced removal and incarceration of over 120,000 citizens marked a chapter in our nation’s history when justice failed an entire group of people. To document their stories, colleague Kathleen Watt and I developed and maintain the Time of Remembrance Oral Histories Project.

At a time when media literacy is at the forefront of our district Digital Citizenship workshops, lessons, and resources, we appreciated that a Facebook post from @DayOfRemembrance, and the accompanying Never Forget poster (by #StopReapeatingHistory), led us to the Alternative Facts: The Lies of Executive Order 9066 website and documentary trailer. This one-hour film, directed by Jon Osaki, confronts the false information and political influence which led to the World War II removal and incarceration of Japanese-Americans:

“The film exposes the lies used to justify the decision and the cover-up that went all the way to the United States Supreme Court.  ALTERNATIVE FACTS will also examine the parallels to the current climate of fear, targeting of immigrant communities, and similar attempts to abuse the powers of the government.” AlternativeFacts.com

We look forward to an upcoming screening of the Alternative Facts documentary. As always, when new resources surface, we revisit our current lessons and resources to decide where they can best extend teaching and learning on issues of social justice.

Alternative facts are not new…but today they are difficult to spot, easier to spread, and harder to control. We are always looking for curriculum ties that will make history relevant to our students. Students would be hard pressed to go a single day without hearing the terms “fake news” or “alternative facts” on social media or in the news. Additionally, they often view history as something that happens in history books, not in their communities. We are predicting that the above resource will connect our Executive Order 9066 lesson to media literacy, and in the process, help students make the connection between what was “then and there” to “here and now.” 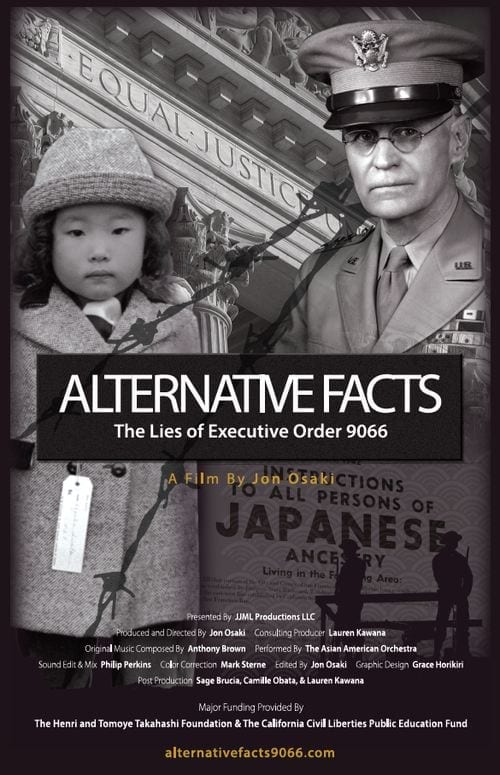