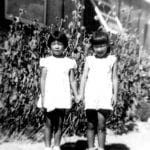 Yesterday, December 7, marked the 79th anniversary of the bombing of Pearl Harbor. Although I was not yet born, I have carried with me stories and memories of the December 7, 1941, attack throughout my childhood and into my teaching career.

In July, I retired from the Elk Grove Unified School District, which is located in the Florin-Elk Grove region, just south of Sacramento, California. I joined this wonderful, diverse district 21 years ago, initially hired as a 5th grade teacher.

Midway through my first year, my teaching partner told me we needed to reserve a school bus and send our students home with field trip permission slips to attend the district’s annual Time of Remembrance program. She explained that the purpose of the Time of Remembrance program was (and still is) to provide 5th grade students and their teachers with a window into the incarceration experience of Japanese Americans (most of them U.S. Citizens) during World War II. In the weeks following the bombing of Pearl Harbor, the history of this small rural farming community was forever changed when over 120,000 people of Japanese heritage were removed from the West Coast, a gross violation of their constitutional rights.

When we arrived at the Time of Remembrance event, my students were quickly drawn in by the stories of former internees, who themselves were only children when they were removed from their homes and “relocated,” following President Franklin Roosevelt’s issuing of Executive Order 9066. I too was drawn in – and also struck by my students’ sense of social justice. As they listened to Marielle Tsukamoto, Reiko Nagumo, and Stan and Christine Umeda, many whispered or voiced their thoughts aloud: “That wasn’t right,” “That’s not fair,” “They should have been allowed to bring their pets,” and more. 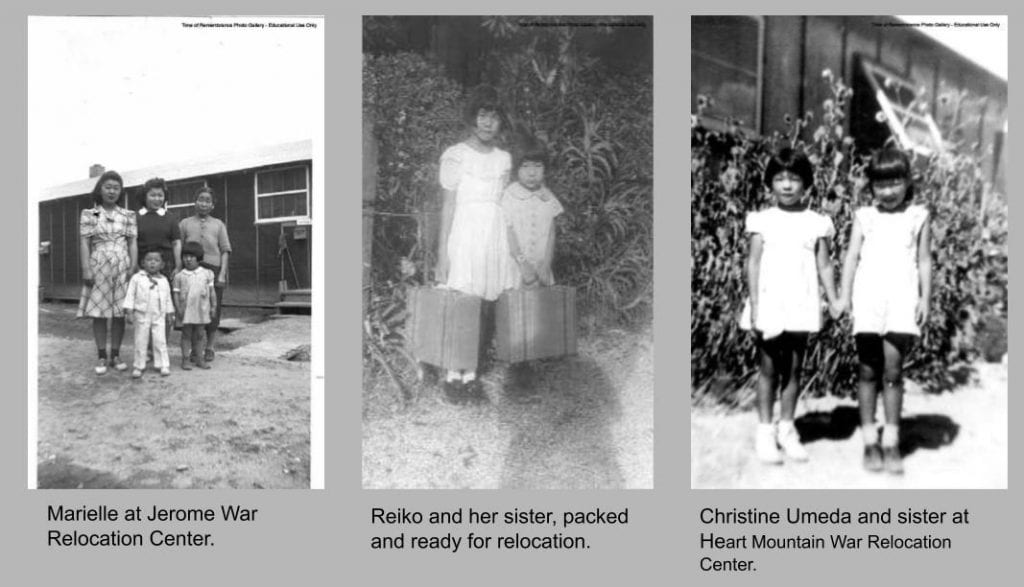 I thought back to a story my father had shared with me when I was probably the same age as my fifth graders. I had asked him about a large terracotta vase I knew was important to my parents. My father reminded me of the house where I was born in Berkeley, California, and then explained that one evening, shortly after Pearl Harbor, a Japanese neighbor knocked on our door. The neighbor told my father that he and his family would be going away and that he did not know when they would return. He asked my father to keep the vase. The neighbor never returned.  For the rest of his life, my father kept the vase. Wherever my parents lived, the vase was an integral part of the living room décor. More than 75 years later, I am now the keeper of the vase, a daily reminder of a chapter in history that was never included in my elementary through high school history lessons. 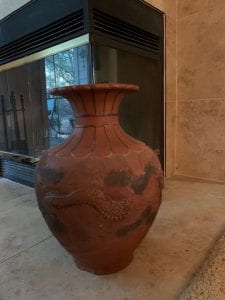 Before leaving the Time of Remembrance exhibit, I introduced myself to Marielle Tsukamoto and invited her to come visit my classroom so my students could delve deeper into this story from their own community. Marielle accepted the invitation. In the hour she spent in our classroom, I witnessed my students come to the understanding that history does not just happen in textbooks; history happens within our own communities and neighborhoods.

Four years after meeting Marielle, I transitioned from a classroom teacher to a district technology integration specialist. I also attended an event with Marielle sponsored by the Florin JACL (Japanese American Citizens League). As we were leaving the event, Marielle mentioned a soldier from the 442nd Regimental Combat Team (one of the most decorated units in American history) who had recently passed away and how sorry she was that I never had the opportunity to meet him and hear his story.

It was this conversation that sparked the Time of Remembrance Oral Histories Project. Thanks to the support of Elk Grove Unified School District (starting with our superintendent) and the Sacramento Educational Cable Consortium – and with much encouragement from Marielle – documenting and preserving the hidden histories and hidden stories from our community soon transitioned from a conversation to a reality.

This 16-minute documentary will provide you with a glimpse into the Time of Remembrance project and its rich collection of primary sources.

Nearly 80 years later, the internment story remains timely and relevant. Whether the topic is Pearl Harbor or 9/11, as Stan Umeda states in the documentary, when we are under attack, how quickly “the thin veneer of tolerance is ripped off.”