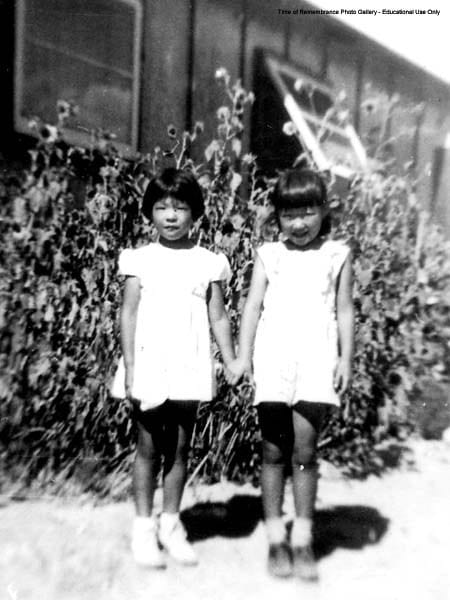 Last week started with my fingers crossed that Malala Yousafzai would win the Nobel Peace Prize.  Even though she did not, her story and her words have had a huge impact, almost rendering Jon Stewart speechless:

Malala is a tough act to follow when gathering stories of those individuals who have chosen to cross the line from bystander to upstander and, in the process, change the history of the world, or at least a corner or two of the world. But John Riordon’s untold story – until last night’s 60 Minutes feature on Daring Rescue Days before the Fall of Saigon  – definitely qualifies as an upstander’s story.

As we head towards National Digital Citizenship Week, if you and/or your students have stories to share about upstanders, from the past or present, I hope you will join the on-going conversation on the Upstanders, Not Bystanders VoiceThread. The VoiceThread includes separate slides for elementary, middle, and high school students, plus adults (1st slide), but everyone is welcome to respond to others’ comments across grade levels and generations. The current stories (“thread”) range from heroes on the playground to historic and global upstanders – with room for more!