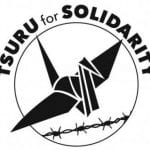 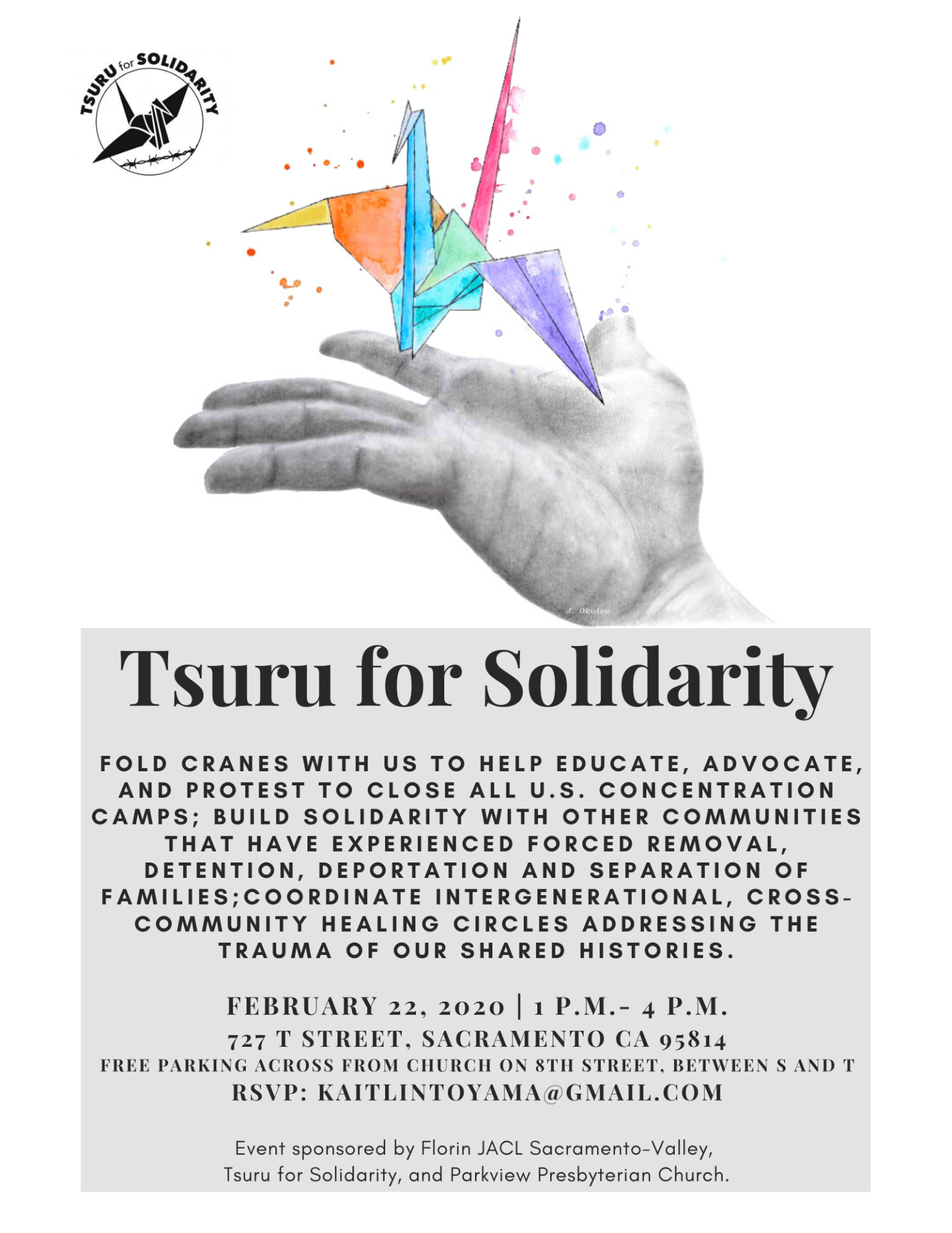 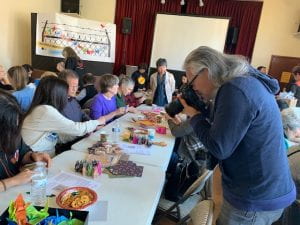 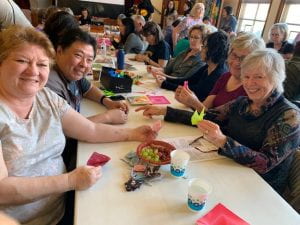 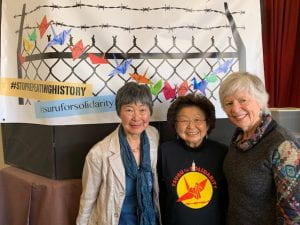 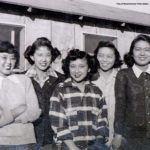 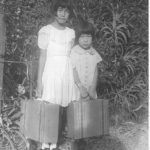 Seventy-five years ago today, President Roosevelt signed Executive Order 9066, authorizing the removal of over 120,000 people of Japanese descent, many of them citizens, from the West Coast. Virtually overnight, an entire group of people lost their jobs, their homes, and their constitutional rights.

Thanks to a beautiful article in today’s SacBee from California farmer, journalist, and author David Mas Masumoto, I am reminded of the importance of standing up and speaking out on behalf of targeted groups. I teach in a school district that was once home to a hard-working community of Japanese-American farmers, who transformed the region into beautiful, productive strawberry fields. Following the signing of Executive Order 9066, the history of the Elk Grove-Florin region was abruptly and forever changed.

In honor of the many contributions of the Japanese-American community and in recognition of the need to stop history from repeating itself, I am proud to co-direct my district’s Time of Remembrance Oral Histories Project (TOR). David Mas Masumoto’s words complement the purpose of the TOR project:

“We remember through stories. They frame events, add context to the past beyond a history of facts. Stories add rich and personal details that generate an emotional connection to what was and what can be.”

America is a nation of immigrants. In response to the current political climate and an executive order that is similar to 9066, the TOR project invites youth from across the nation to interview an immigrant or refugee and then share their stories on our TOR Student Gallery. We’ve created On Coming to America, both the lesson and teacher’s guide/toolkit, as an opportunity to showcase the sacrifices and contributions of immigrants and refugees. Again, David Mas Masumoto’s words sum up our commitment to documenting stories from our communities:

“To recognize today’s stories of hate against a class of people, to demand these stories be heard is a first step to building a more democratic and just nation. To be American is to remember all our stories.”